How to structure a Literature Essay 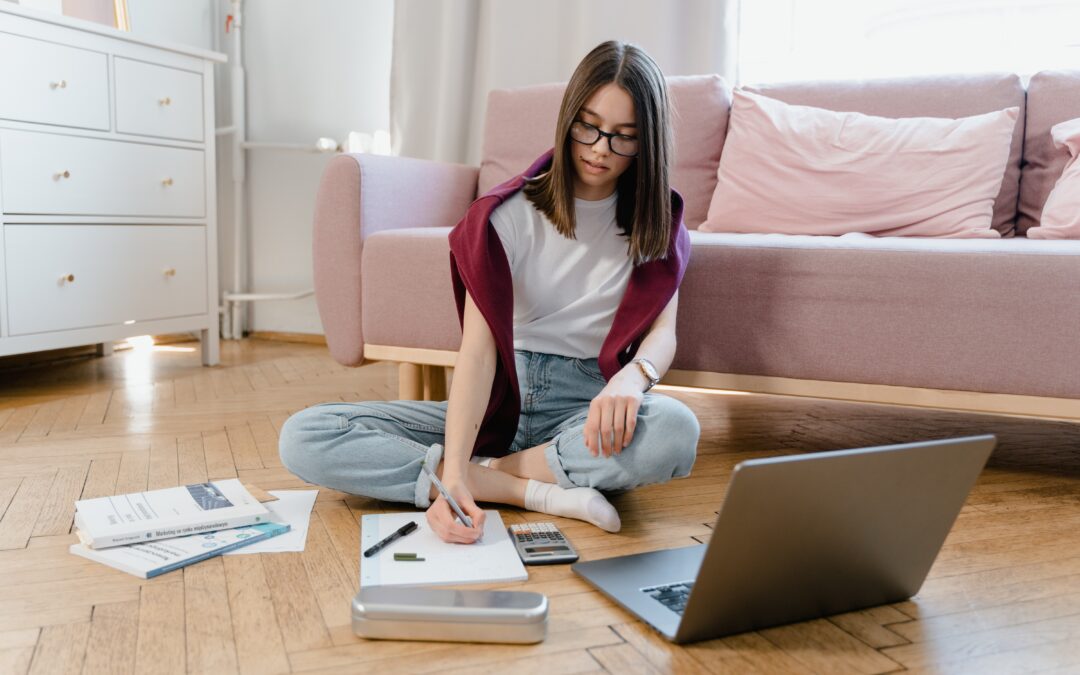 At Uplevel Academy we teach our students to reverse engineer their essays.

Because it gives them a focus!

How do you do this?

You start by looking at the ‘Assessment Objectives’. For Literature, regardless of the exam board (Eduqas, Edexcel or AQA), you need to make sure that you:

Now, here’s the key! Many students fall foul by NOT personally engaging with their text.

So how do you do this?

By starting your essay with your thesis statement.

A thesis statement is a bit like a hypothesis in Science. It’s your main argument and you use evidence from the text, as well as your own research to prove your point.

Here’s an example of a thesis statement from one of Uplevel Academy’s year 11 students:

In Priestley’s drawing-room drama, An Inspector Calls, he presents Mr Birling as the embodiment of capitalist ideals through him constantly prioritising profits over his workers. Arguably, Priestley does this to criticise the injustices of society in order to showcase to his, predominately aristocratic audience, the importance of social responsibility and the need to change.

Once you have that you then need to have a carefully crafted main body that proves your thesis statement.

Mr Birling is presented as a money hungry capitalist at the start of the play through his speech celebrating Shiela’s engagement to Gerald, where he states that he “looks forward to a time when Crofts and Birlings can work together for lower costs and higher prices.” Not only can the audience infer that Mr Birling’s joy at Shiela and Gerald’s engagement is purely due to the political and economical benefits that come Shiela marrying into a “socially superior family”, but also that he prioritises financial connections over human ones. His selfish nature is further reinforced by his wish to see “lower costs” and “higher prices”, showing his aims to maximise his profit at the expense of his workers, such as Eva Smith. By the end-stress on the antithetical phrase, “lower costs and higher prices”, it highlights to the audience the lack of justice; it seems imbalanced, particularly to a modern audience. However, by the use of the comparatives, it could signify Priestley’s expectation and belief that people’s mindsets, and therefore, society can get better and move towards a more compassionate, socialist way.

Then, consider other viewpoints.

However, some audience members may feel some sympathy for Mr Birling, as he does not seem to fit in entirely with the aristocratic world of his wife, which is repeatedly revealed. In the first Act, Mrs Birling scolds Mr Birling for complimenting “the cook” in front of Gerald; he also seems akin to Eva Smith, as he seems to identify with her by his admiration of her hard work and gumption. Perhaps the best way in which Priestley shows that Mr Birling does not quite fit in to the upper-class system is by him being shocked by his wife’s coldness towards Eva Smith. In doing this, Priestley could be highlighting how Capitalism corrupts people by warping their sense of morality and compassion.

Once you have done that, you would then link to the social historical context – be specific!

Yet, because Mr Birling decides to not take responsibility for Eva Smith’s death and, instead, at the end of the play, when he believes that the Inspector is not real “[jovially]” declares “But the whole thing’s different now”, it would tarnish any sympathy towards him, as it highlights his true arrogant, selfish nature. Indeed, Mr Birling’s emotional state, here, seems crass, particularly when juxtaposed with Eric, his son’s, anguish. Dramtically, Priestley seems to punish Mr and Mrs Birling by having the events seemingly about to repeat themselves with a call of an Inspector about to come, hinting that they will face interrogation again. This seems to evoke Priestley’s fascination with time, particularly Dunne’s theory that you could see the past and future in order to avoid consequences. But, by Mr Birling’s noticeable return to his state at the start of the play, the audience get a strong sense that he has not learnt his lesson; it seems that it is up to the audeince to learn social responsibility and avoid repeating the same mistakes.

To summarise, so that you can easily remember the above steps, you can think of it as the ‘Three Top Tips To Writing a Top Mark Essay: the 3 Ps’:

1. Personal Engagement – Thesis statement – engages with the question and illustrates YOUR personal engagement.

2. Prove your thesis – Main Body – proves your thesis statement by using quotes and exploring different viewpoints (NOT to undermine your argument but to strengthen it);