In the video and blog, we are going to explore:

Key words as used in the video and in this blog

The word ‘concentration’ derives from the Latin com meaning ‘with, together’ and centrum meaning ‘centre’. So, concentration can be seen to literally mean coming together in the centre; we focus all our attention on one goal, one task.

Using brain imaging, neuroscientists have mapped the brain’s activity during concentration. When people concentrate, the neurotransmitters serotonin and oxytocin are released. With elevated serotonin levels, people focus better as they are emotionally stable and happier, allowing them to pay attention to the task at hand. Research has also discovered how serotonin helps to speed up learning processes by improving memory and retention of information. Oxytocin, similarly to serotonin, helps in retention of information. Since both neurotransmitters improve mood, making people feel calm and content, as well as making them feel good, it helps people to feel motivated to complete a task. By being emotionally stimulated, people feel an ‘attachment’ to what they are doing.

Concentration can therefore be thought of as the brain’s ability to hone in on a single task. To engage in an activity and concentrate fully, without distraction, a person needs to engage with a task emotionally; neurotransmitters serotonin and oxytocin are released, which prime a person emotionally, so they feel engaged and attached. The brain is thus engaged actively in the process and is not simply wandering.

It should be noted that the process of concentrating is a complex task and more research and new findings are being discovered.

2. How understanding concentration can help kids to concentrate

Knowing that one of the determining factors in how well a kid concentrates is their emotional attachment to a task, we can prime our kids for the task by emotionally engaging them. We can do this by understanding what is important to our kids. For example, we can ask our kids to consider how they will feel once the task is done; how they will feel proud to show their teacher their work; how they will feel confident and capable once they have mastered a concept or skill.

We can also creatively bring their favourite toys, shows or interests into the task, so they are instantly emotionally involved. For instance, if they enjoy playing on their bike, you can ask them to write a description of their bike. If they have an interest in trains, you can create questions relating to this field, such as: “If a train ticket costs £10.50 and there are 2 passengers, how much money do they need to ride the train?”

To further prime our kids, we can notify them of when we want them to move on to another task by telling them how much time they have left. This allows them to emotionally and mentally prepare for the change.

3. How can we improve our kids’ concentration levels?

To improve children’s concentration levels, games are a great resource that develops children’s attention so they can then concentrate. This is because there is already an invested interest – you want to win the game! It therefore creates an emotional response, so that a child will focus and so will concentrate. Some great games that can nurture and develop concentration are: 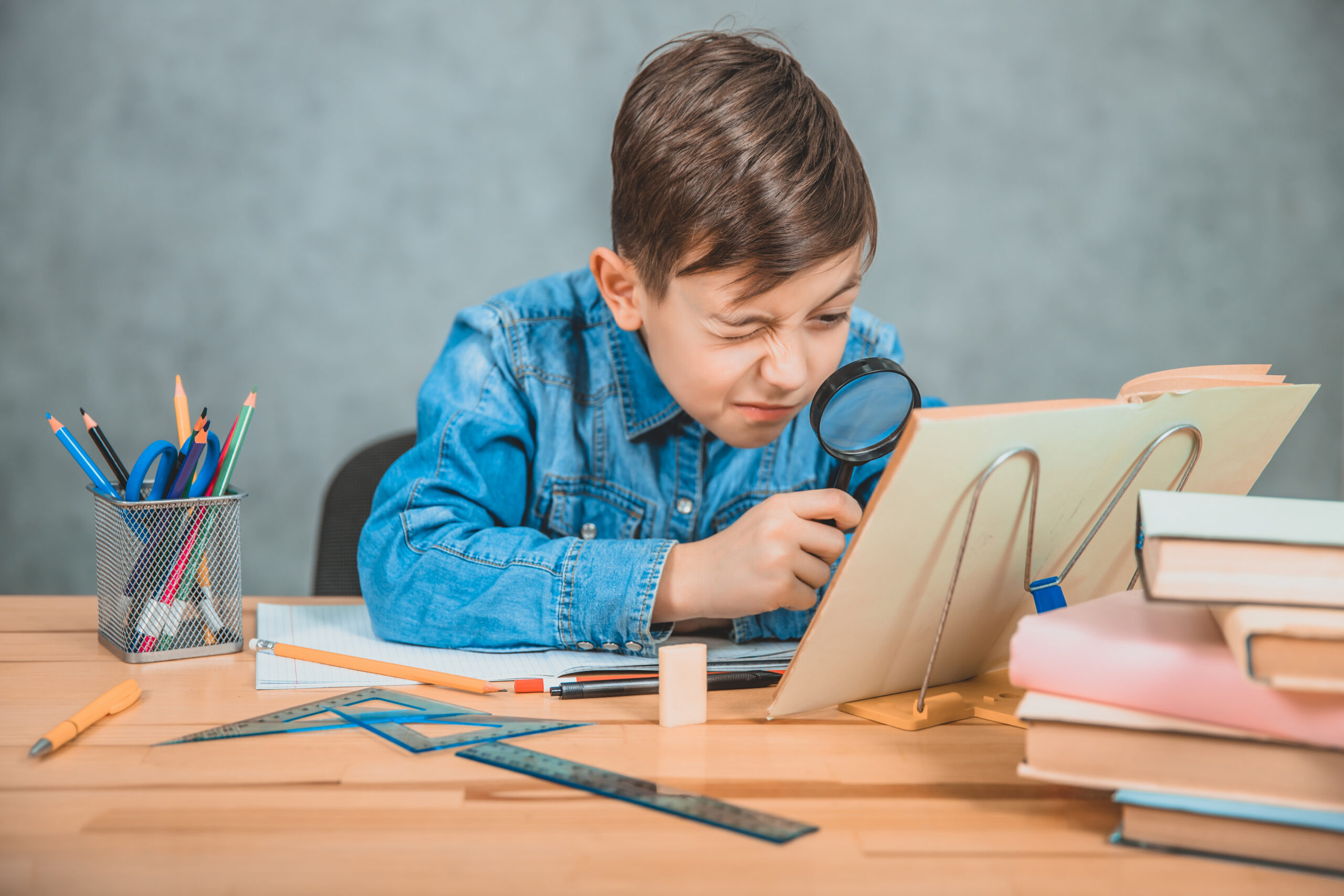 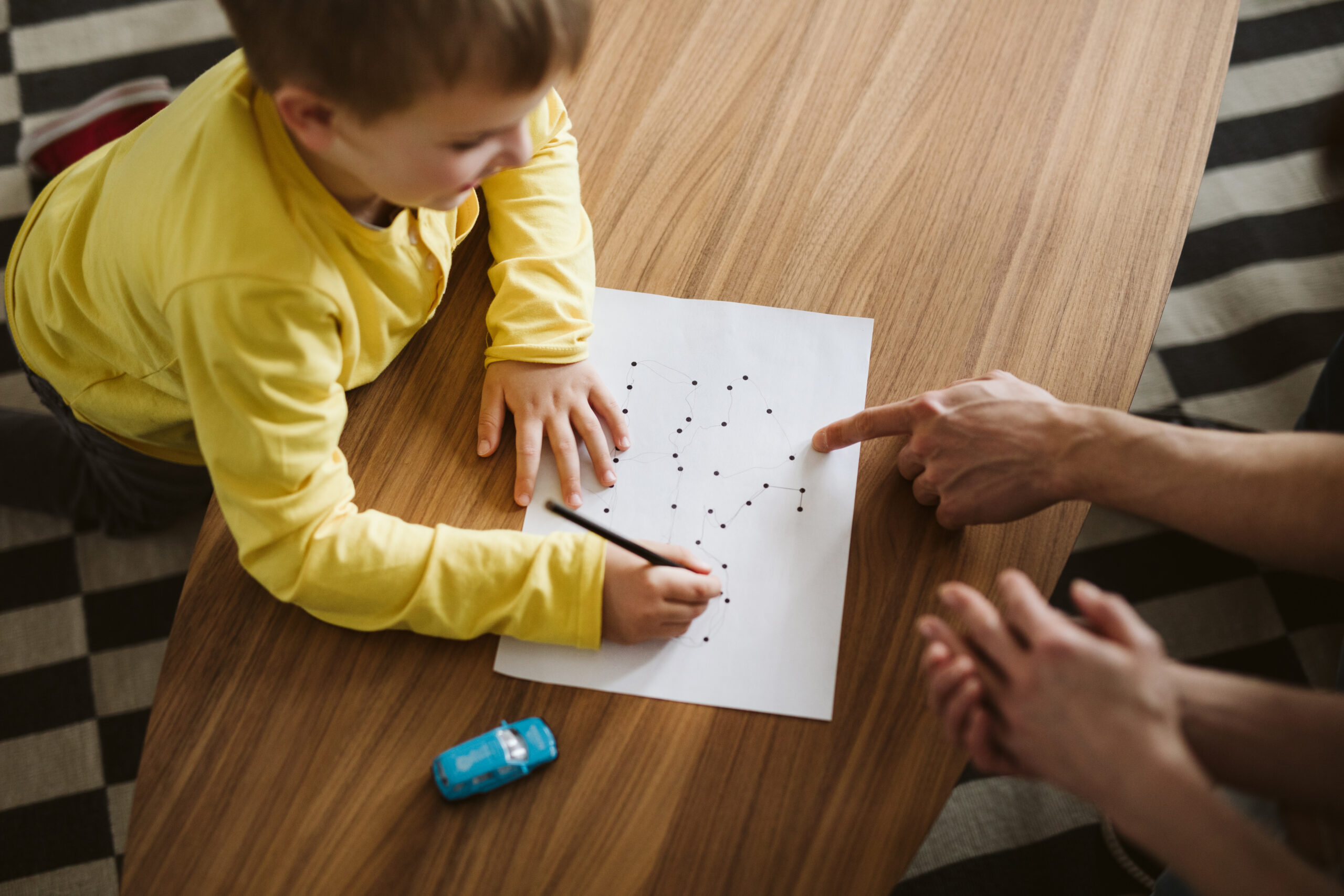 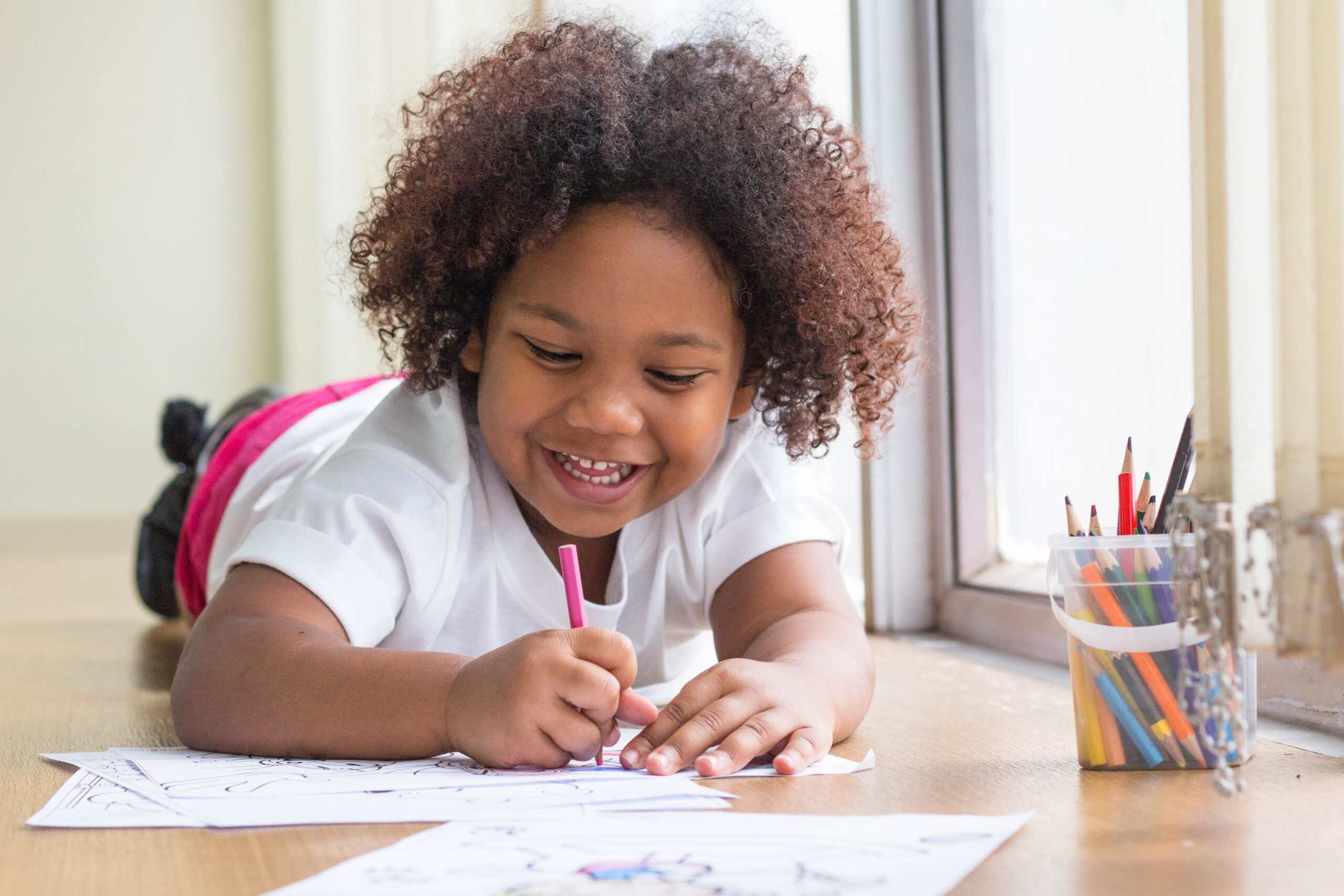 Equally crucial to improving concentration levels is to remove distractions by:

Completing one task at a time, not multitasking.

Having only what your child needs for the task. 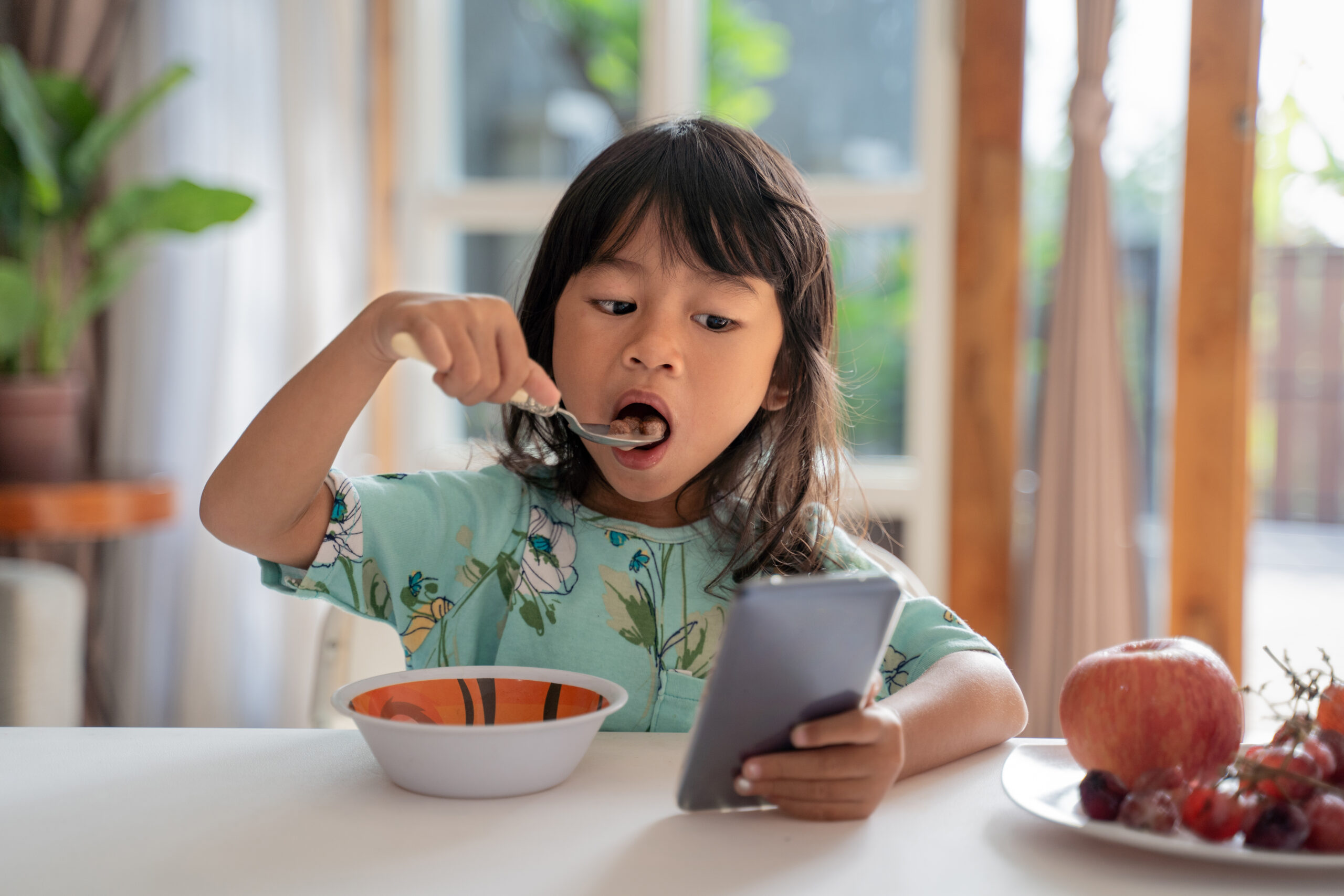 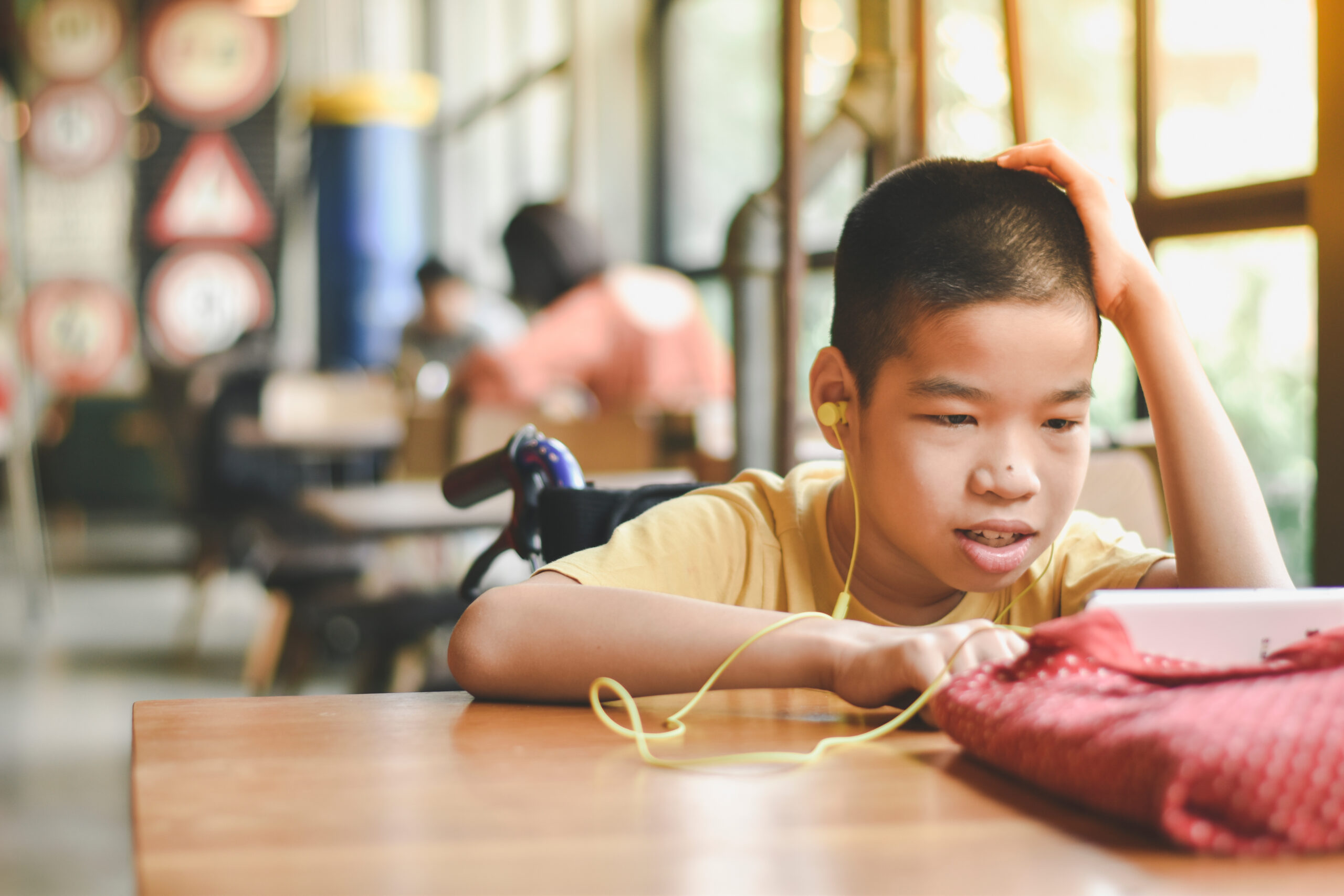 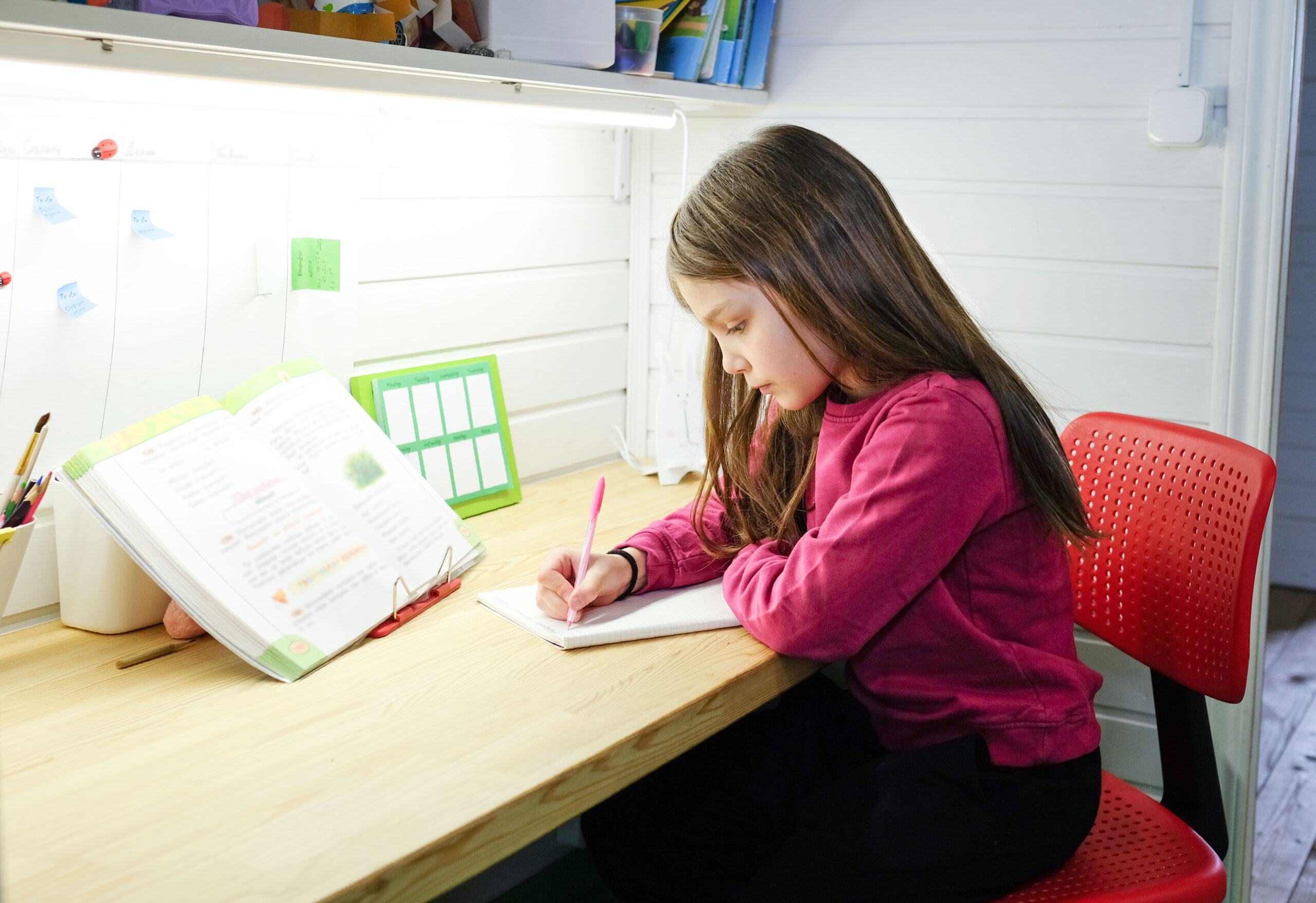 Concentration is the ability to zone in on a task and give your full attention without distractions. Serotonin and oxytocin are neurotransmitters associated with concentration. Thus, emotionally priming a child on a task can help them to fully engage with it, so they do not get distracted.

Games, puzzles and art can help develop and stretch your child’s concentration levels. Avoiding distractions is also key in ensuring that your child is able to concentrate on the task at hand and get it accomplished to the best of their ability.